My top 3 restaurants in Porto

My top 3 restaurants in Porto: With hundreds of top quality restaurants in Porto it is almost impossible to narrow it down. Having eaten in a good few I’m bringing you my top 3. It’s not just about the food (although this is obviously key); it’s also about the service, the atmosphere, the price and the overall Portuguese experience.

1. Terra Nova Restaurant Review: This exquisite risotto was from Terra Nova, a restaurant inspired by Portuguese traditions and cod fishing. This lovely little tourist trap just next to the Dom Luís I Bridge could have easily charged an arm and a leg given the quality of food and the location, but it was very reasonable. We paid around £40 per head inc starters, mains and drinks.  I ate my weight in oysters and Pastéis de Bacalhau (these are essentially cod croquettes, a traditional Portuguese dish which you will find as a starter or amuse-bouche in most Portuguese eateries). The service was extremely relaxed (to put it kindly), so maybe avoid it if you are pushed for time but if you are there for a no frills, relaxed and lengthy lunch by the river then this restaurant is perfect. 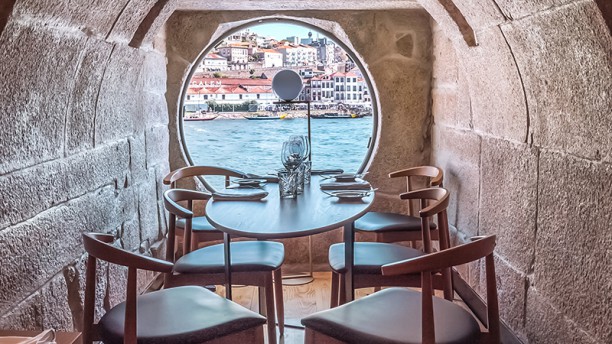 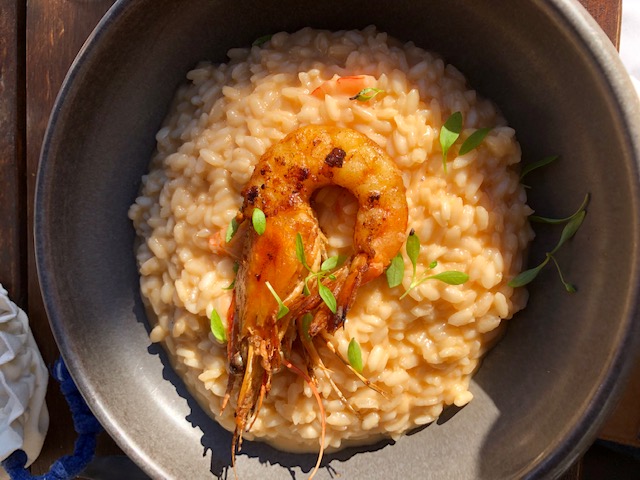 2. O Fado Restaurant Review: Number 2 on my shortlist is a restaurant called O Fado. The Portuguese meaning of the word “fado” comes from the Latin word fatum, which means fate.  Fado can be summed up in a single Portuguese word, “saudade”, this translates into a feeling of longing, melancholy or nostalgia - which are the intended emotions the restaurant wants to draw out.

This place is as authentic and traditional as it gets. It was recommended to me by a local, and I think we were the only non-Portuguese customers that evening. The mixture of the stone walls, careful decoration and live ‘fado’ music (songs strummed on a Portuguese guitar), sent me back to the beginning of the century.  After each course, the whole restaurant would fall silent and listen in unison to the powerfully moving Portuguese instrumentals. A mournful melody that perfectly matches the personality of Portuguese people, very deep and romantic. Accompanying the food we tried the local port, which was the best I’ve had in the whole of Portugal and a must try. The food was simple and delicious, and I imagine unchanged since it’s opening in the 19th century. O Fado is a perfect combination of traditional dishes paired with the favourite music of the Portuguese people, an essential visit for those wanting to immerse themselves in Portuguese history, culture and tradition. We paid around £60 per head including starters, mains, desserts and (lots of) port. 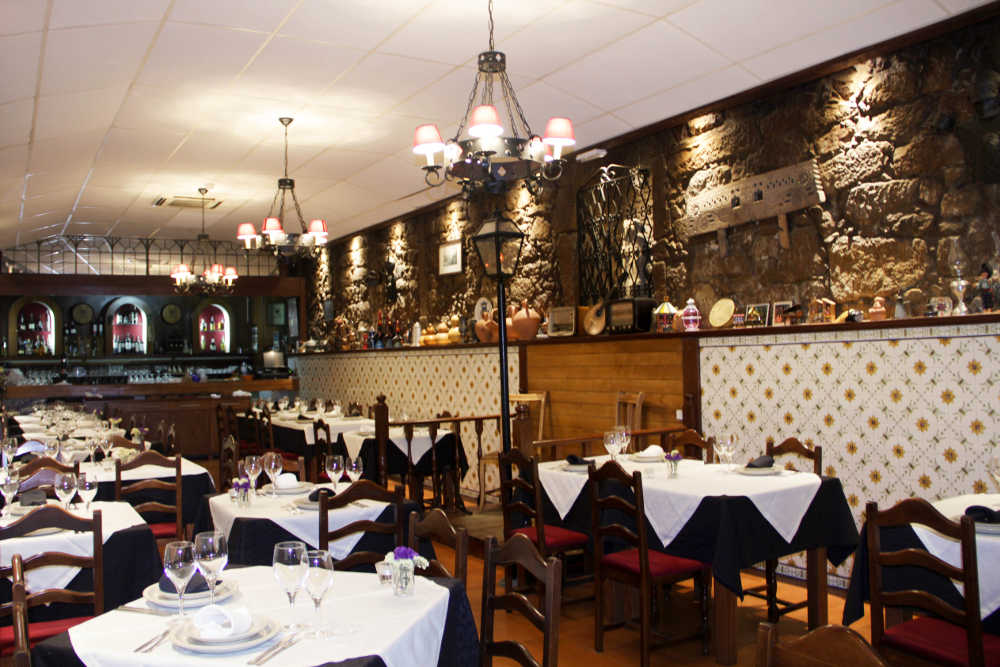 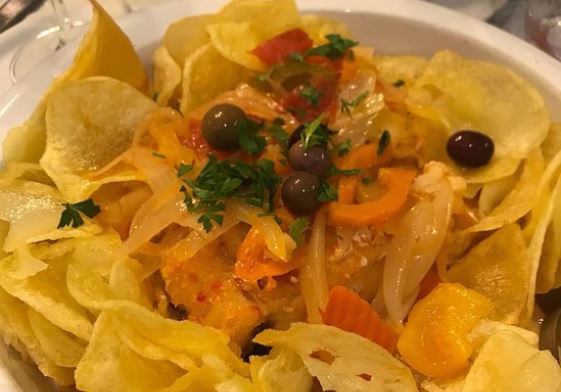 3. Flow Porto Restaurant Review: The final restaurant to make the cut is the trendy Flow restaurant. In contrast to the first two on the list, Flow is chic and stylish Portuguese restaurant and bar which offers a modern take on Portuguese cuisine. The interior is sophisticated yet classic, successfully bridging the gap between the old and the new. The architecture is also to be admired, after the recovery of it’s neo-Arabic building heritage, Flow has kept the arcades, balusters, pillars, exterior tiles creating an elegant and clean finish which pays homage to the history of the building. This is the most expensive on the list, but still very reasonable coming in at around £65 per head including starters, mains, desserts and cocktails. Be sure to book in advance as the ambience, reasonable prices and attentive staff keep this place booked up all year round. 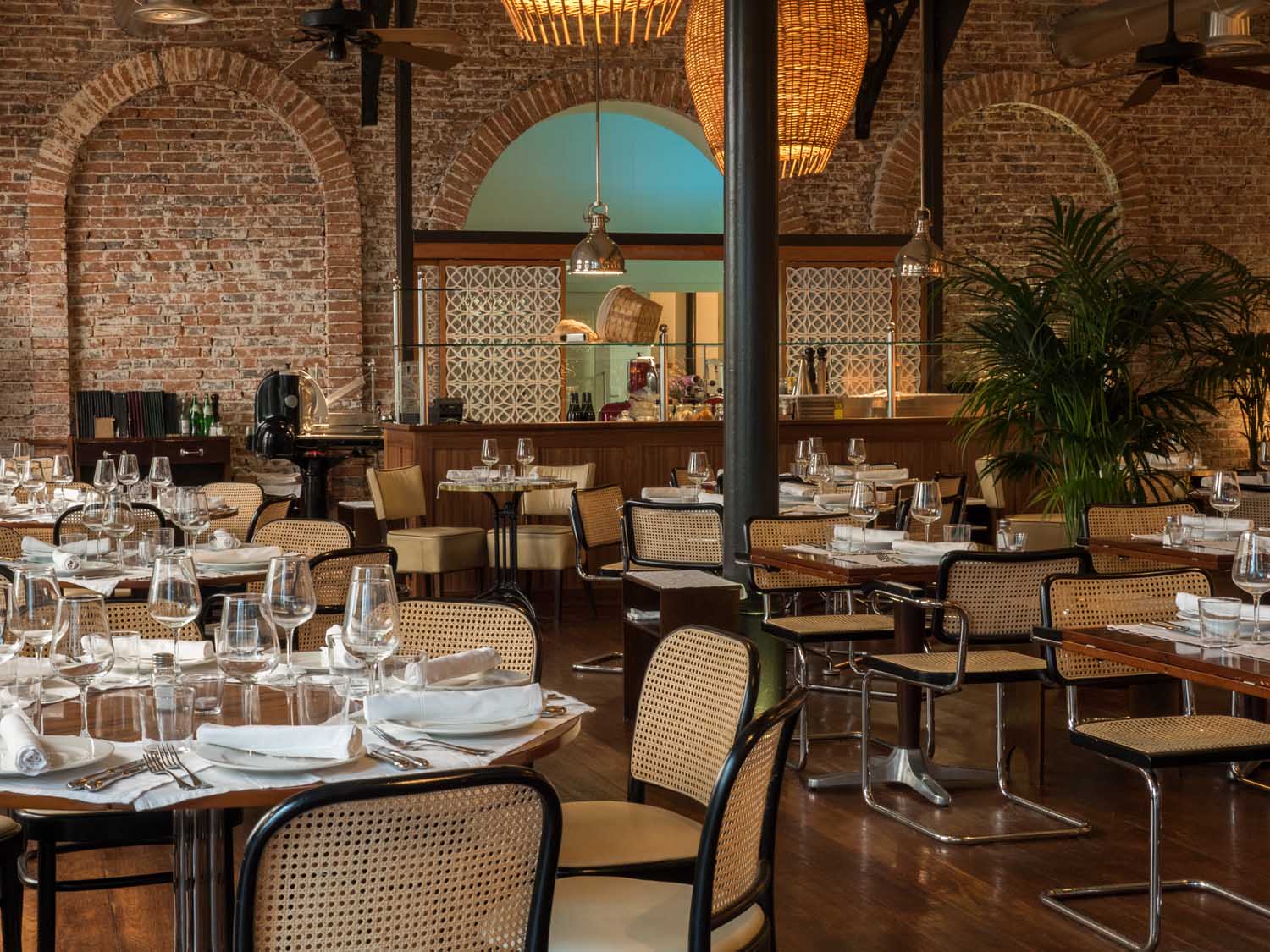 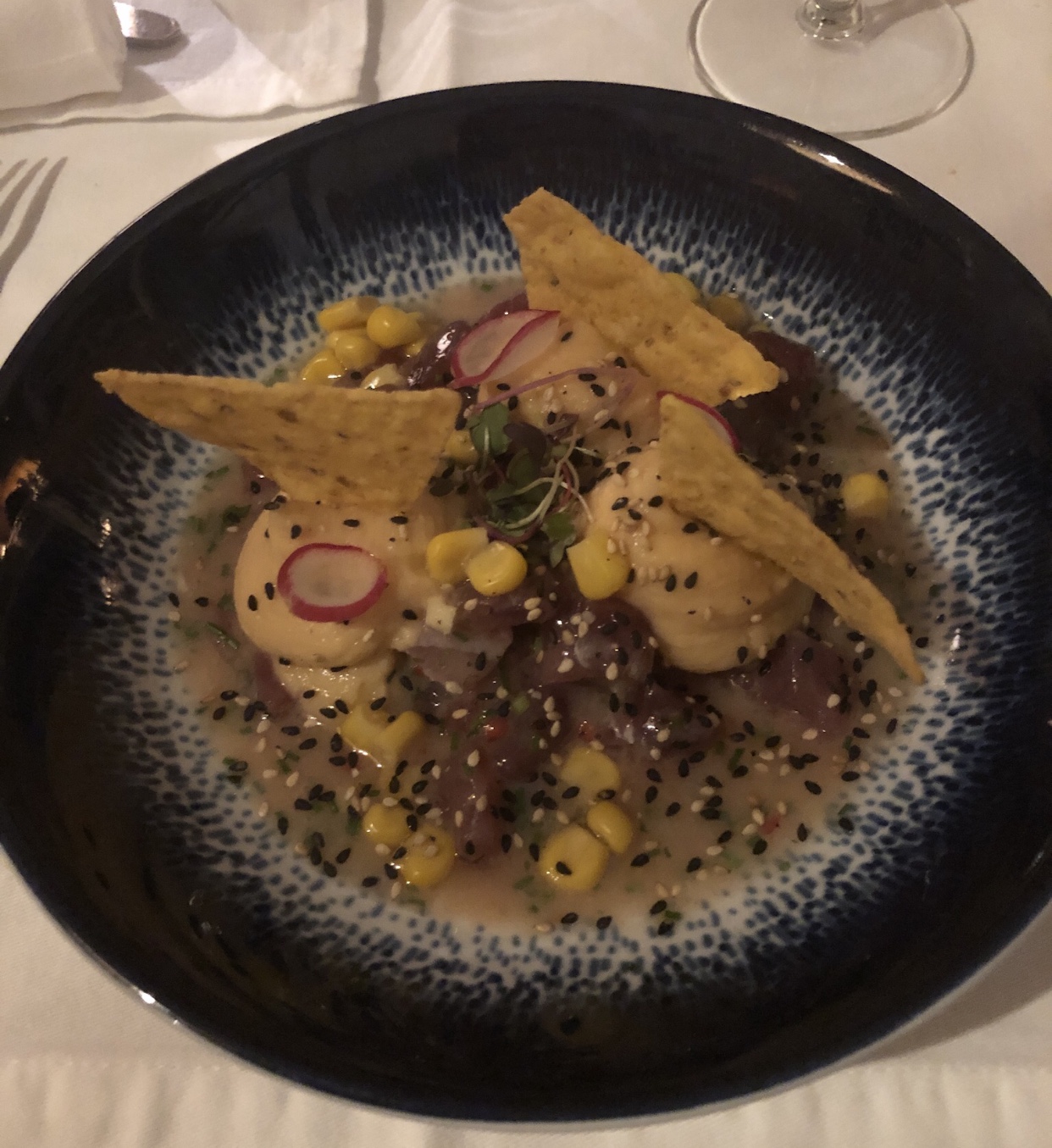 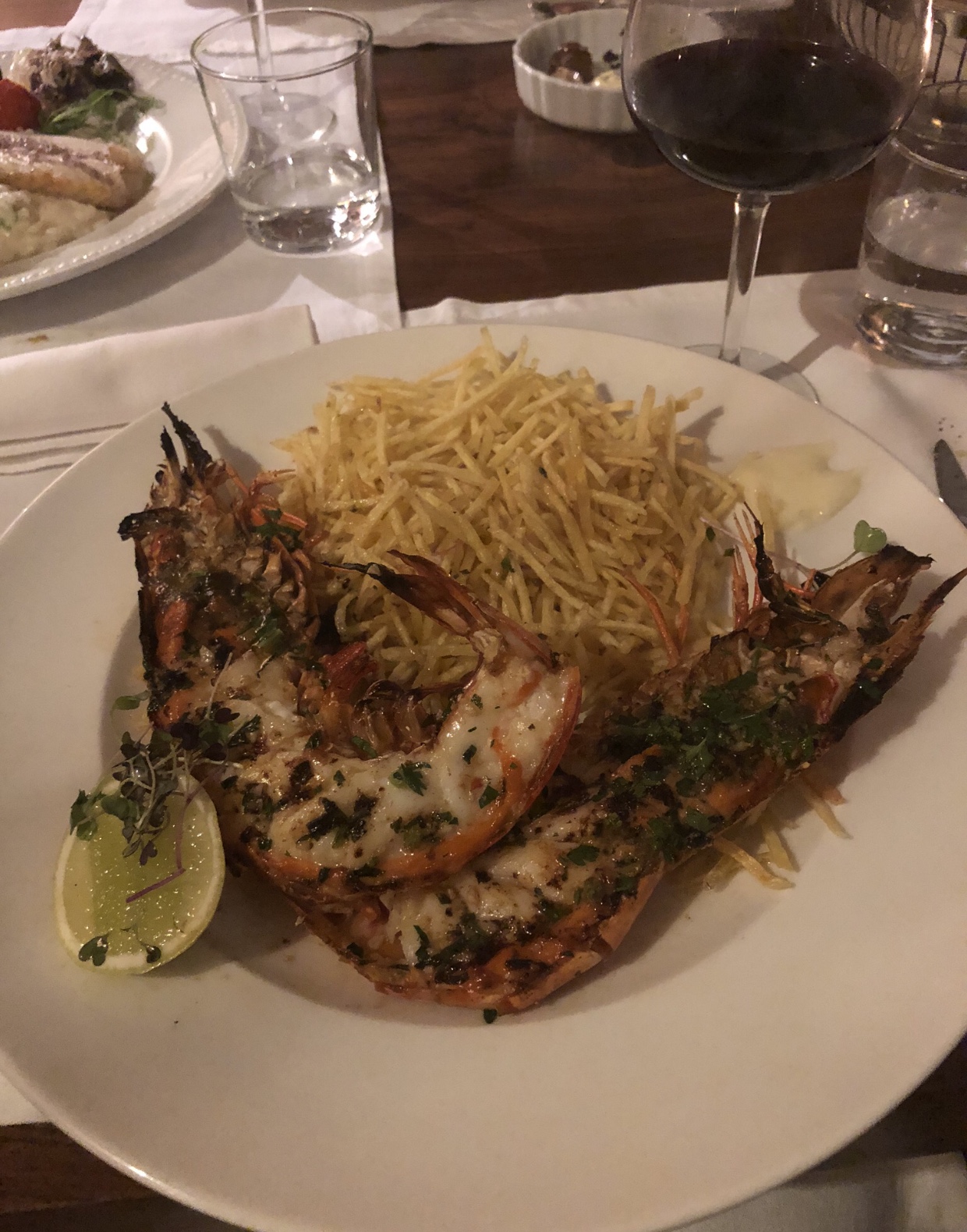